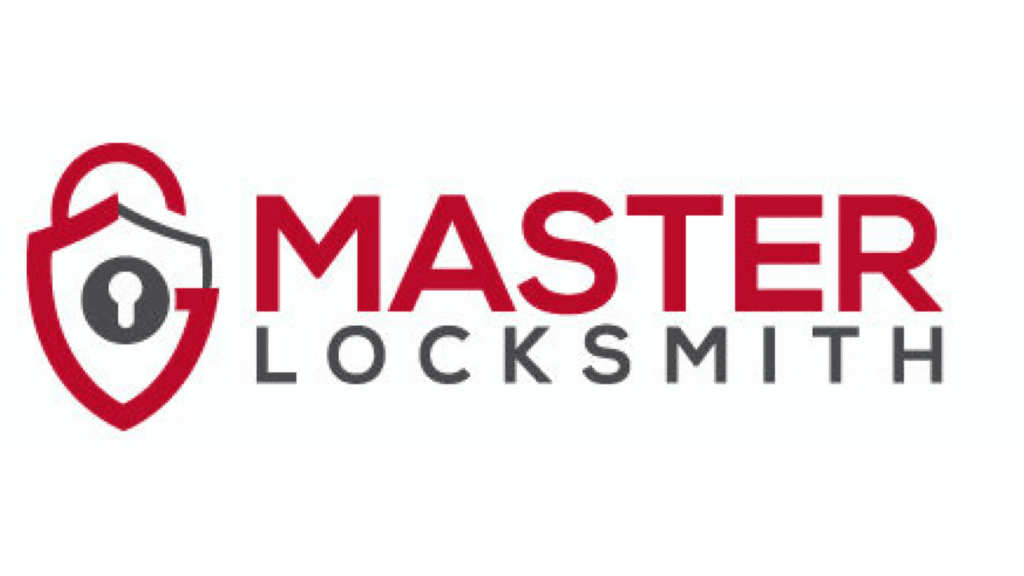 The Thornhill Estate Museum is a historical site that features the main house, two barns, granary and other outbuildings. The entire Thornhill complex was listed on the National Register of Historic Places in 1974. The grounds also include a log icehouse and smokehouse. Leicester Busch Faust donated 200 acres of land in Chesterfield to preserve Frederick Bates’s home. Today, the museum includes four historic homes and 14 other buildings that represent a range of architectural styles and period periods from the 1840s to the 1910s. Group rates are available. Visitors can also take Thornhill tours by appointment. The tours are available to the public by appointment, but the farmsteading program is the most popular. It is located at Faust Park, Thornhill Est, Chesterfield, MO 63017.

Prehistoric people lived on the site between 8000 BC and 1000 AD. Many animal remains are found on the grounds. The site is also home to American bison, elk and mountain lion. The Thornhill Estate was renovated over several phases during the 1980s. The most recent phase, completed in 1990, included the Carousel Building and the beginning development of a historical village. Visitors can view several historical artifacts and explore the Thornhill Estate Museum Chesterfield MO before making a reservation.

The museum is located on land that once belonged to Frederick Bates. Bates acquired 900 acres of land along the Missouri River in 1808-1810. He later served as the state’s Governor, succeeding Alexander McNair. Frederick Bates’ mother moved to St. Louis from Virginia, and the two-story, Virginia-style house he built there was named after her. The Bates family cemetery is also located behind the museum. The site is on the National Register of Historic Places. Read more on Saint Louis here.

The butterfly garden opened in June 2000. The garden contains host plants and nectar sources for migratory and native butterflies. In 2001, the butterfly garden earned National Wildlife Federation Schoolyard Teaching Habitat certification. The Butterfly House, designed by landscape architect Matt Moynihan, is named in honor of Sophia M. Sachs. She was the daughter of Sam Sachs, Missouri’s second governor. Sophia and Sam Sachs were important players in the development of Chesterfield, Mo.

Driving Directions To The Next POI

Master Locksmith accepts all types of Debit and Credit Cards for payment of services.